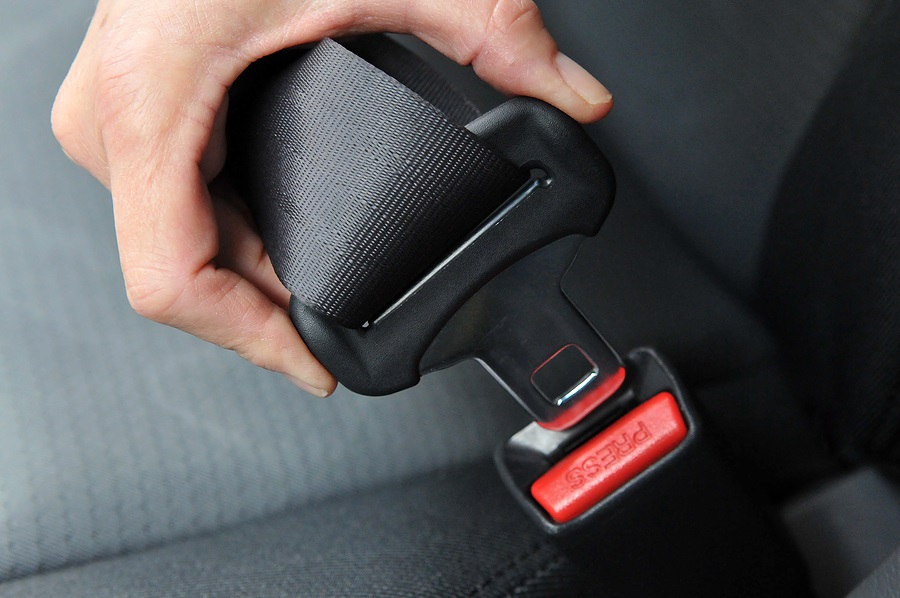 Sometimes in motor vehicle accident cases, the Defendant will argue that the injured parties’ injuries would not have been so severe if the injured party had been wearing a seatbelt.  If this argument succeeds, then the Court will reduce the Plaintiff’s damages by some percentage.  A common reduction is 25 percent.  In other words, if the Plaintiff’s injuries would have been worth $100,000 if he or she was wearing a seat belt, the damages may be reduced by as much as 25 percent down to $75,000.

The BC Supreme Court has said:

With regard to the seat belt defense, I am satisfied that for it to succeed, the Defendants must prove firstly, that there was an available seat belt assembly; secondly, that it was functioning and in good working order; thirdly that it was not worn; and fourthly, that had it been worn, it would have prevented or reduced the injuries complained of.

A failure to prove any of those four things would result in the seat belt defence failing.  The last condition is often difficult to prove.  If you are faced with a seat belt defence after being in a car accident, you may want to call Taylor & Blair LLP Personal Injury Lawyers.